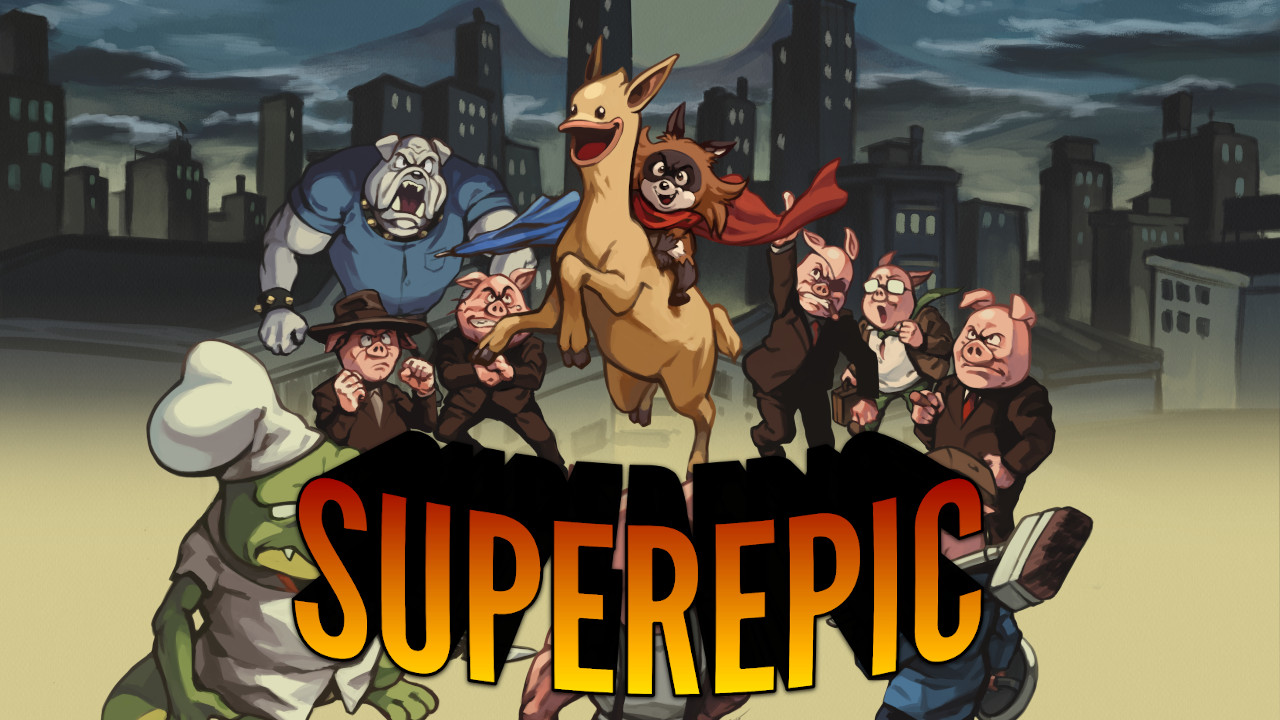 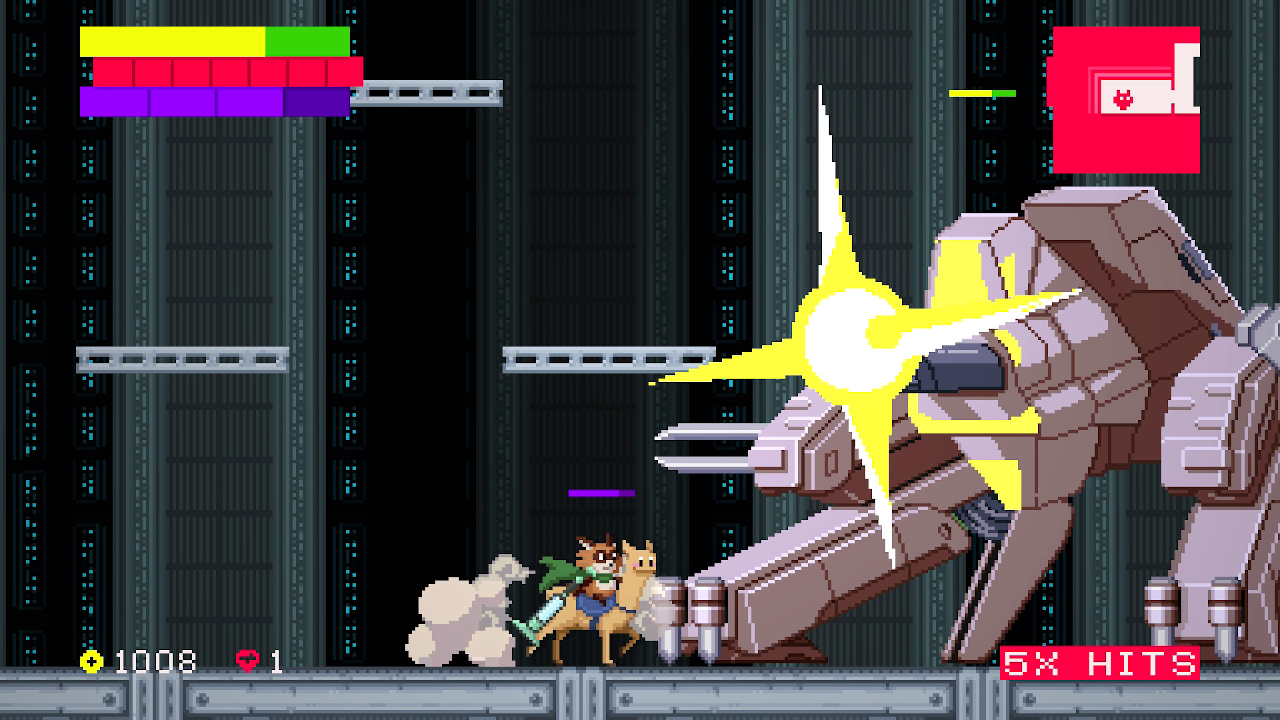 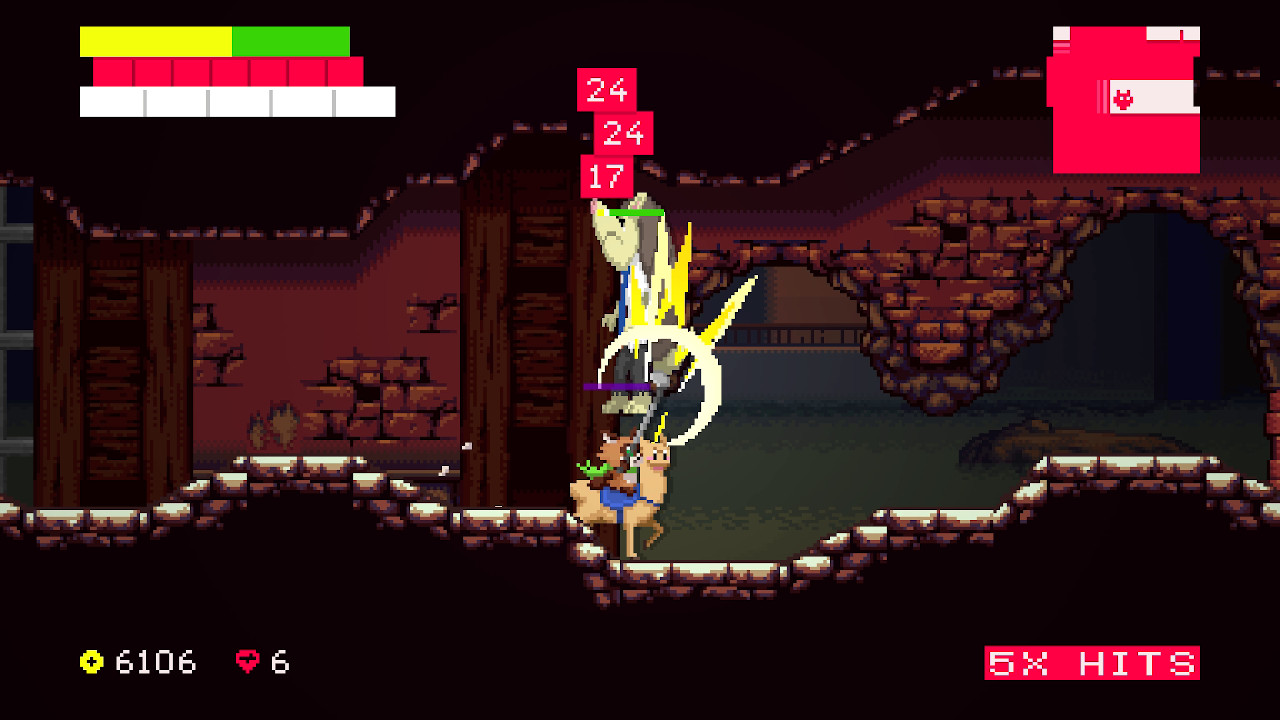 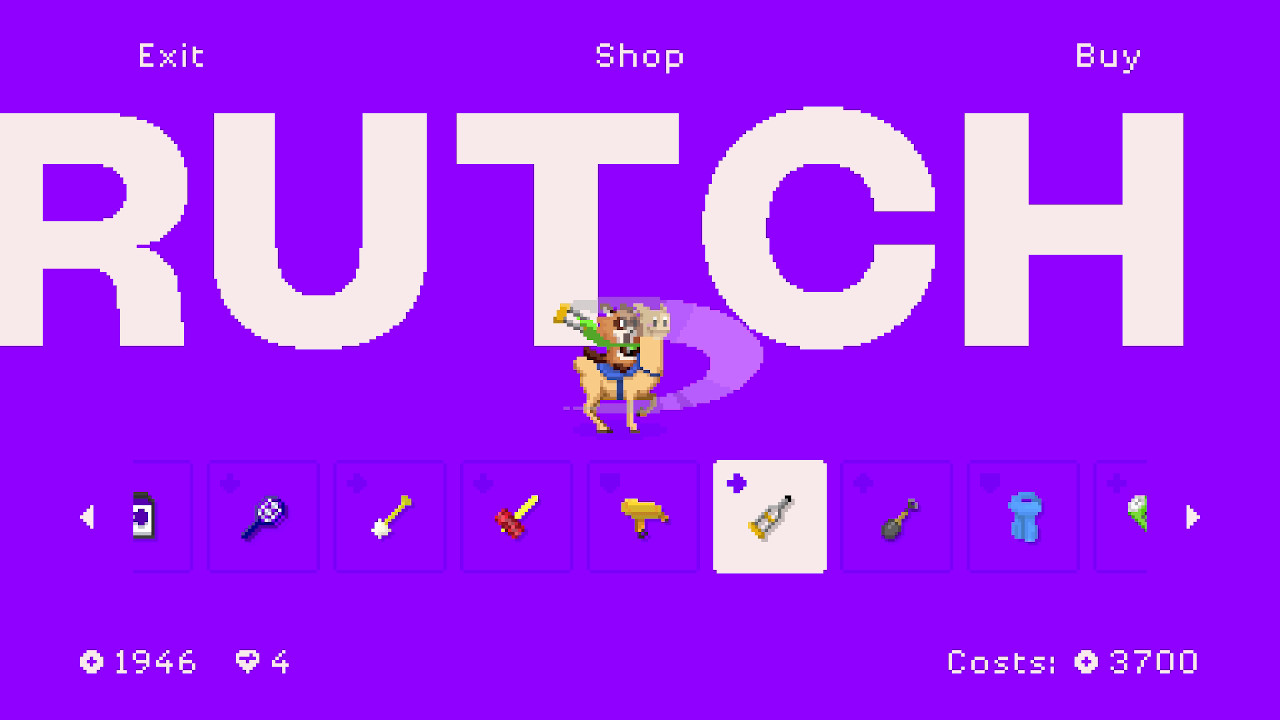 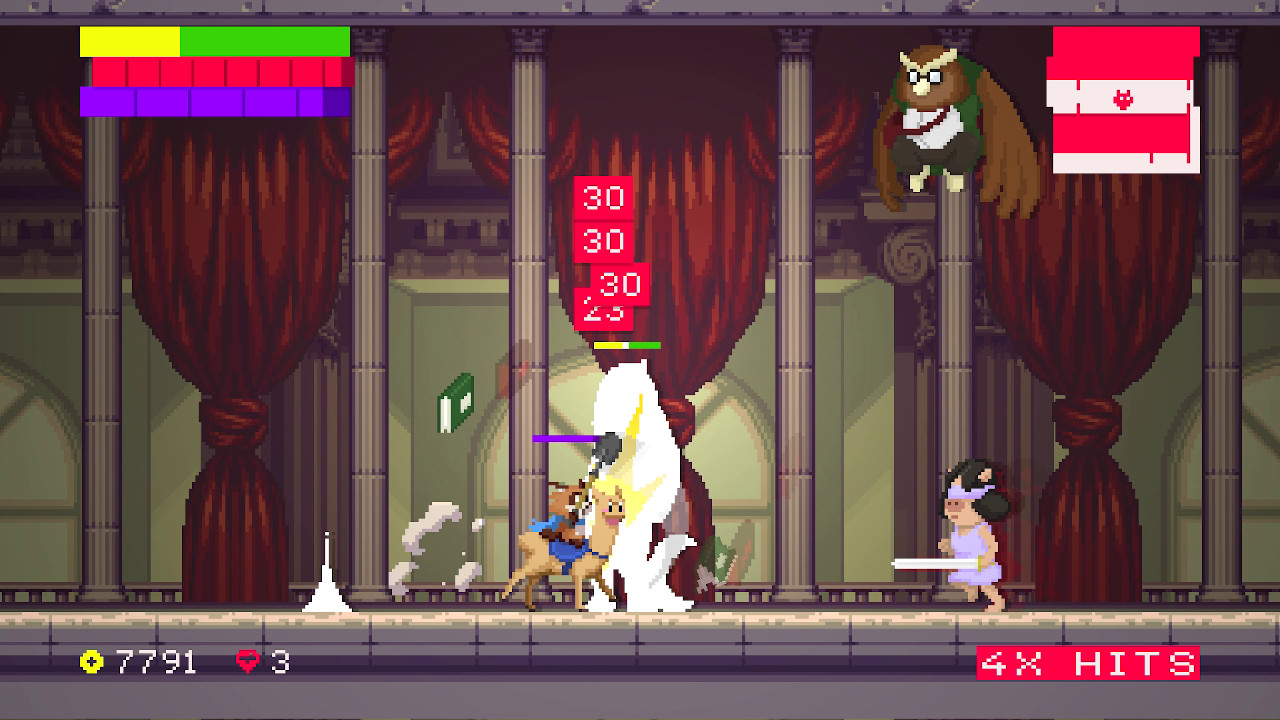 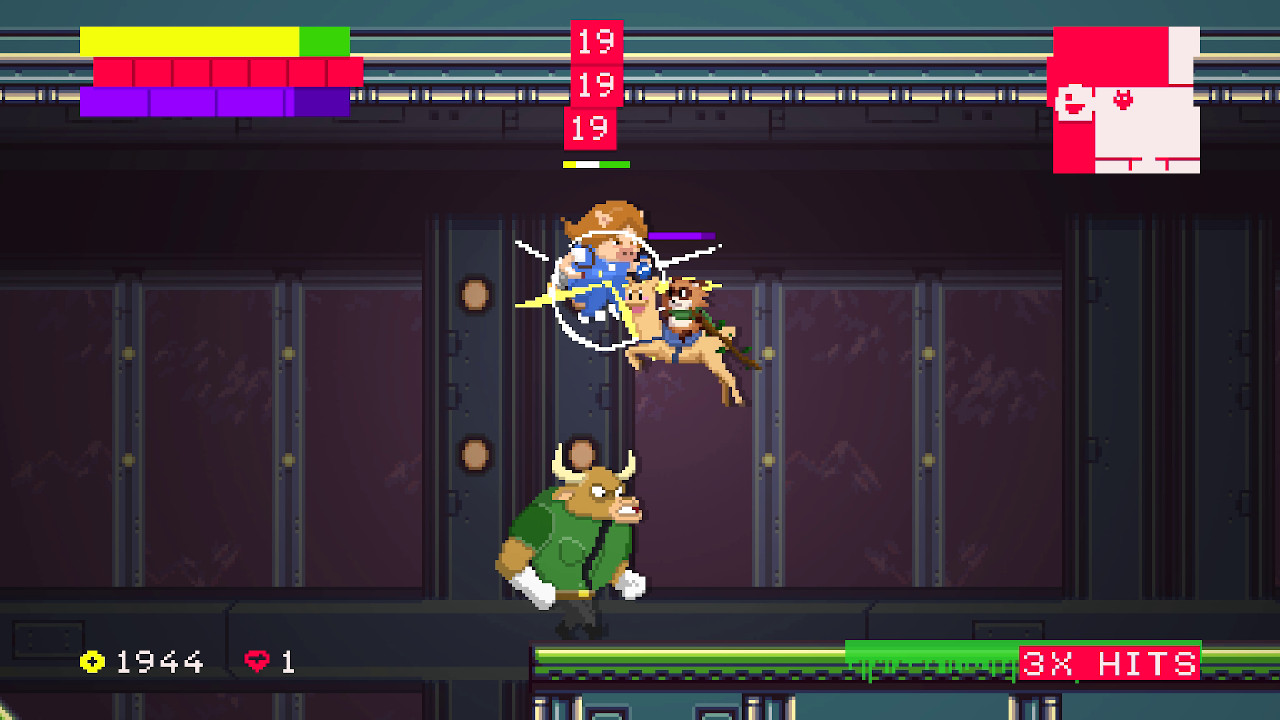 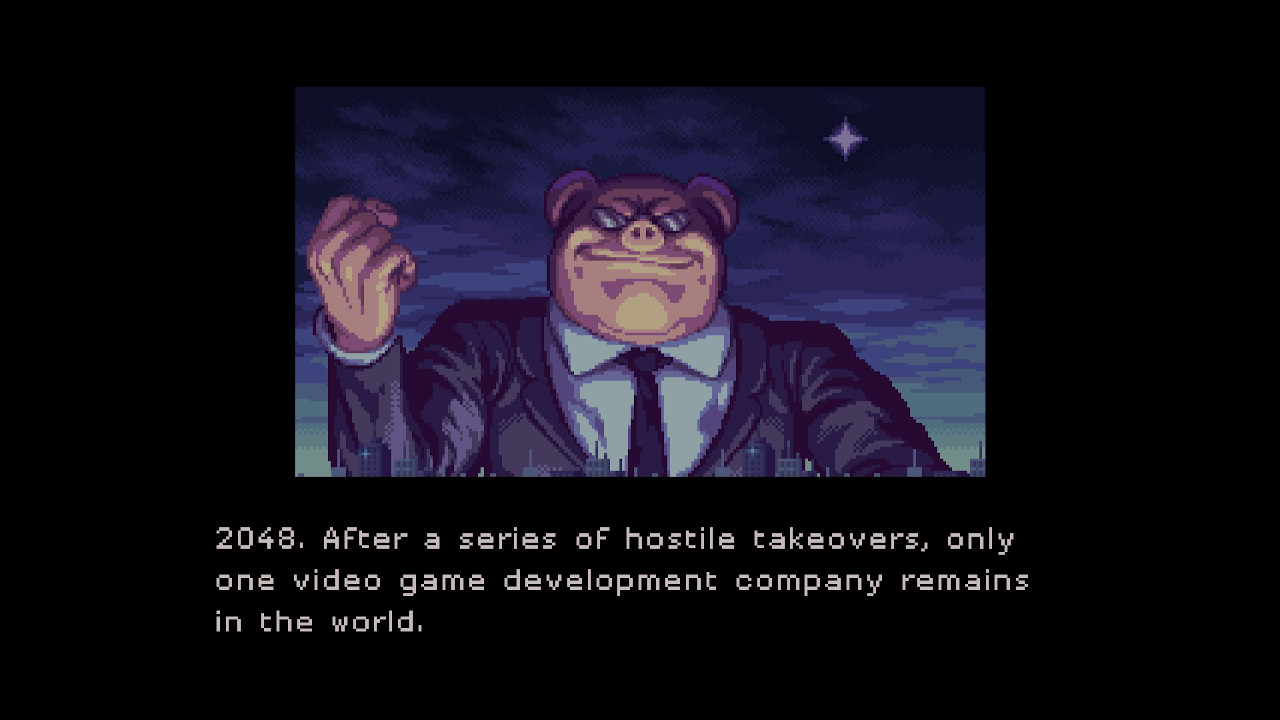 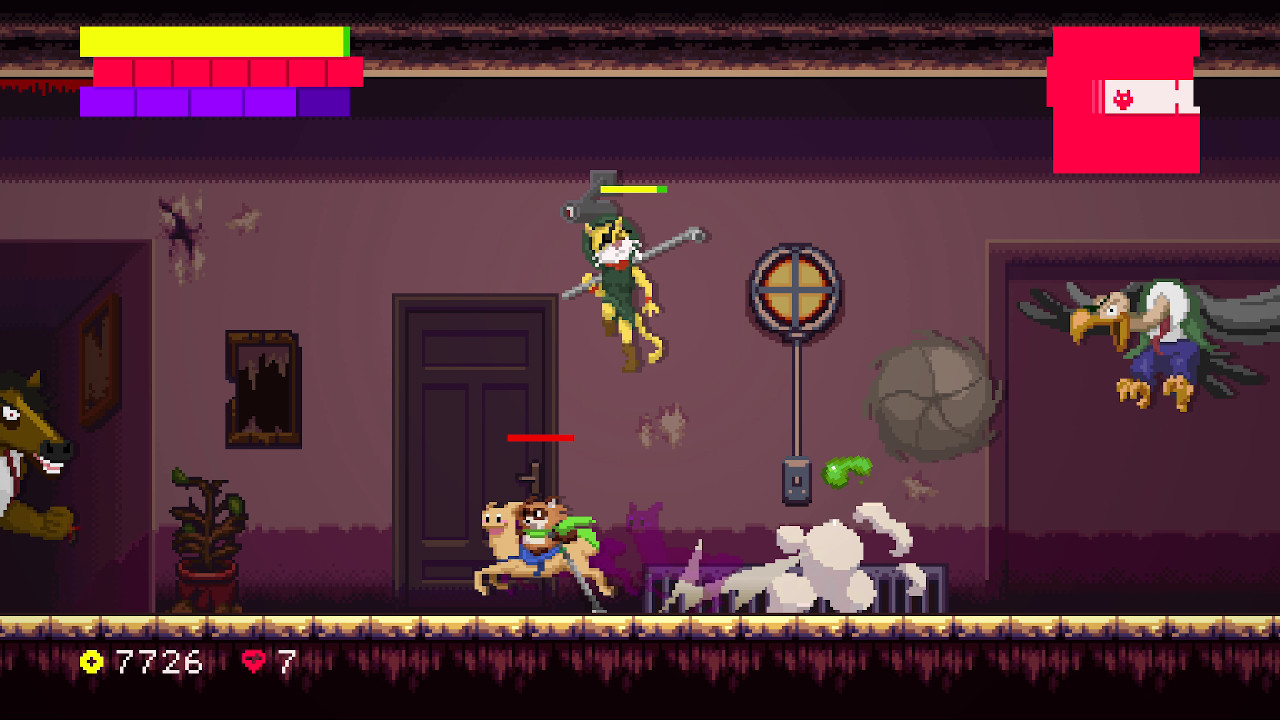 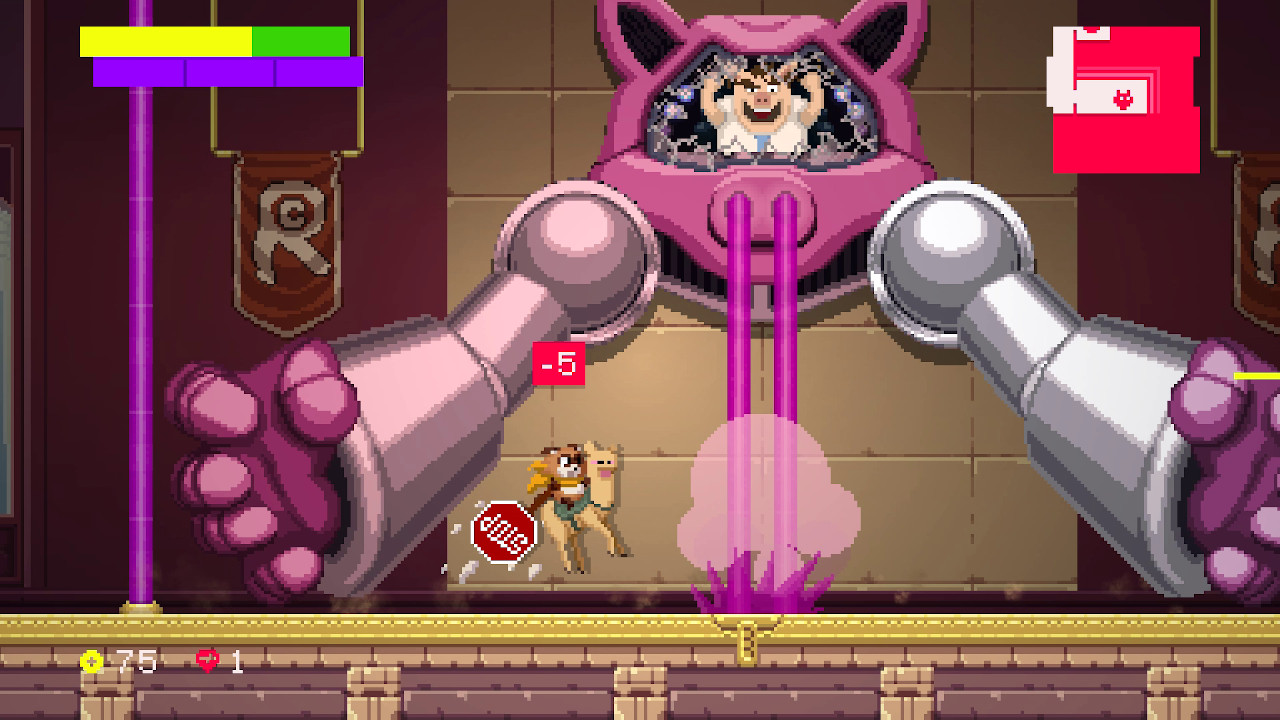 Join a raccoon and a llama in their quest to save videogames as we know them! SuperEpic is a Metroidvania style action-adventure game filled with humour and satire. The gameplay is nonlinear and fast-paced, with exploration and combo-based combat being the weapon of choice against the evil RegnantCorp!

The year is ​2084​. After a series of mergers, buyouts and hostile takeovers, ​only one videogame development company is left ​in the world: ​RegnantCorp​. A huge enterprise ran by a sounder of greedy piggies. All the fun in video games has been replaced with intrusive addiction algorithms used to control people’s minds​ and behaviour.
But not all of the world’s inhabitants are under the control of the evil corporation…

A rebellion of game enthusiasts have warded off the hoofed-grip of RegnantCorp, by ​replacing their software with classic games​. Titles from past times, which have long been forbidden and are now praised as relics. Following a distress signal captured through an antiquated game console, ​Tan Tan and his valiant llama steed Ola prepare to take on RegnantCorp and confront the pigs...

The finest quality ingredients can be found in this Metroidvania! A large interconnected world to explore and unlock, a responsive customizable action-set for combat and an in-game economy-based upgrading system. Unlock and enhance weapons and abilities for both our courageous heroes, Tan Tan the Raccoon and Ola the Llama. Up to three weapons can be equipped simultaneously to provide a range of unique directional attacks. More powerful abilities are executed by inputting a specific sequence of keys... Just like the old days!